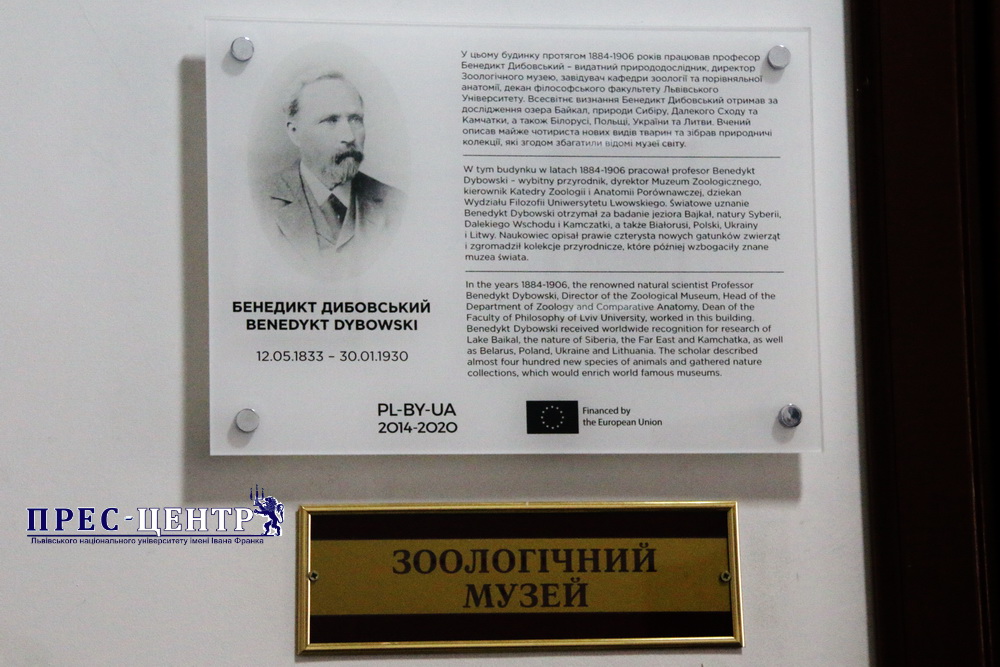 On May 10, 2018, International Scientific Conference “Professor Benedykt  Dybowski – a prominent researcher common natural heritage of Poland, Belarus, and Ukraine”  took place in the main reading room of National Library of the Lviv National Ivan Franko University.The scientific meeting was made possible due to cooperation between Lviv National University, the John Paul II Catholic University of Lublin and the Shikorov Institute of Modern Knowledge in the framework of Programme of cross-border cooperation “Poland-Belarus-Ukraine 2014-2020”. The main thematic line of the Conference is a research multifaceted scientific legacy of a prominent biologist, geographist, doctor, founder of the Benedykt  Dybowski Zoological Museum of Lviv University.

During the ceremonial opening of the event, the vice-rector on the scientific work of the LNU them. Ivan Franko, the Corresponding Member of the National Academy of Sciences of Ukraine, Professor Roman Hladyshevskii, spoke about the history of biological research at Lviv University and emphasized the multidisciplinarity of the sphere of scientific interests of Benedict Dibowski.

“Geography of the researchers of Professor Dybowski covers both the most remote corners of Siberia, the Far East, Kamchatka, and closer to us the territory of Poland, Belarus, and Ukraine. The Zoological Museum of Lviv University, founded by Benedict Dibowski, today preserves numerous exhibits of the natural complex from different parts of the world and is one of the important elements of scientific research at our university. I am convinced that the figure of Benedict Dibowski deserves to be remembered by future generations because Professor Dibowski sets out an example of a bright benchmark for contemporary researchers who are on the way to ascension to professional heights”, – Roman Gladyshevskii said.

In addition, Roman Yevgenovych emphasized that the program of cross-border cooperation, within which the scientific event takes place, had great potential because qualitative scientific researchers involve complementarity, exchange of experience and the uniting of efforts of leading scientists of the region. And hence, according to Roman Gladyshevskii, the active cooperation of scientists contributes to the understanding of the role of Ukraine, Poland, and Belarus in the scientific map of Europe and the world.

Director of the Center for European Projects, Leszek Buller, noted the importance of the figure of Benedict Dibowski, who, on the example of his life, unites Ukraine, Poland, and Belarus, and expressed the conviction that the conference will further explore the legacy of Professor Dybowski.

The director of the TACIS Program Coordination Office in the Republic of Belarus Dina Goncharova and the head of the Department of Natural Resources Protection and Monitoring of Lviv Oblast State Administration Andriy Senyuk also joined the greetings.

General Consul of the Republic of Poland in Lviv Rafal Wolski, addressing the participants of the conference, emphasized Benedict Dibowski’s role as a scientist, public figure, and political figure. “Professor Dibowsky’s biography, his scientific work calls us to respect, to a positive surprise from how much one person can make during his lifetime, makes us carefully investigate his great heritage,” – the Polish diplomat said.

After the official opening, the conference continued its work in the format of a plenary session, during which scientists discussed the work of Benedict Dibowski in the field of zoology and limnology. In addition, the speakers analyzed in detail the individual stages of the life path of Professor Dybowski and his collection in museum collections.

In the afternoon, the participants of the conference visited the Faculty of Biology of the Ivan Franko University and visited Benedikt Dybowski’s office, examined numerous artifacts and scientific instruments used by the professor during his time as head of the Department of Zoology. Then the guests got acquainted with the exposition of the Zoological Museum of Lviv University – the unique offspring of Professor Dybowski, one of the oldest institutions in Europe of this type. On the eve of the 185th anniversary of the scientist, a memorial tablet dedicated to the glorious memory of Benedict Dibowski was opened here. An excursion for scientists from three countries, participants of the International Conference, was conducted by the director of the Museum Igor Shidlovsky. 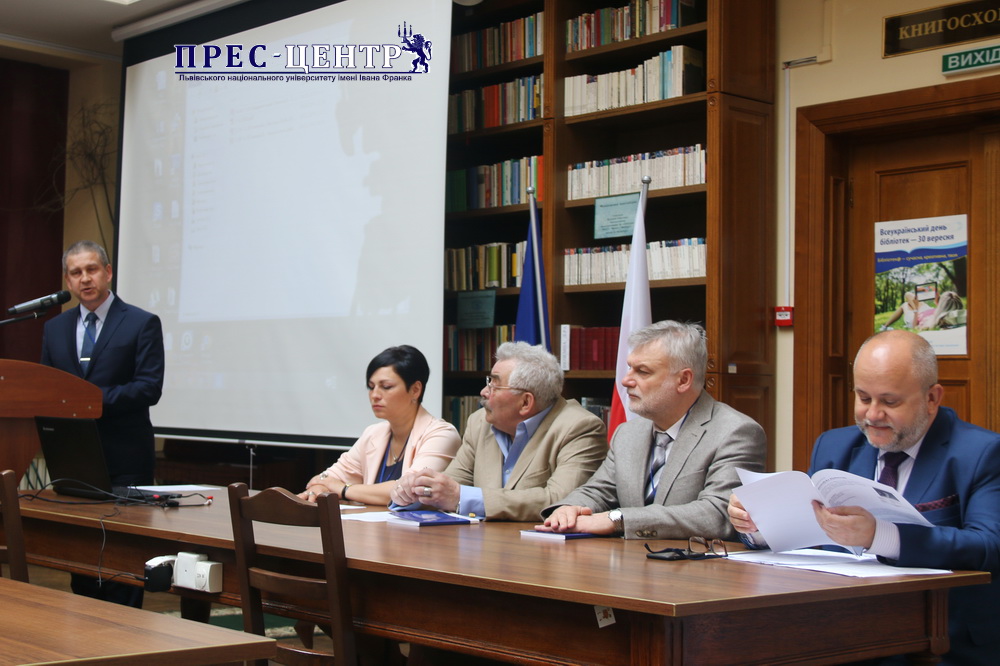 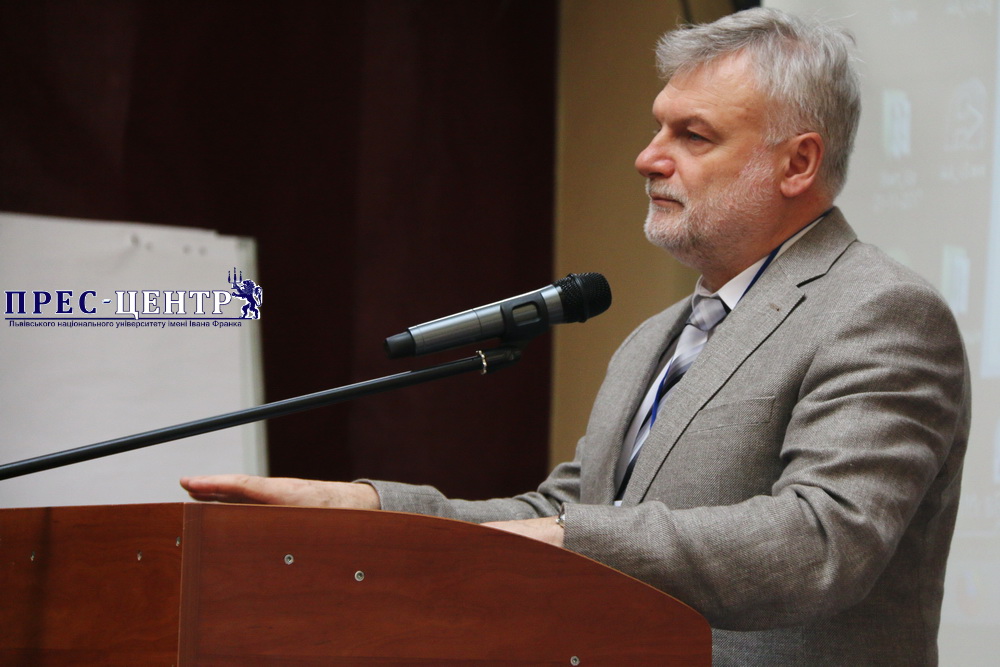 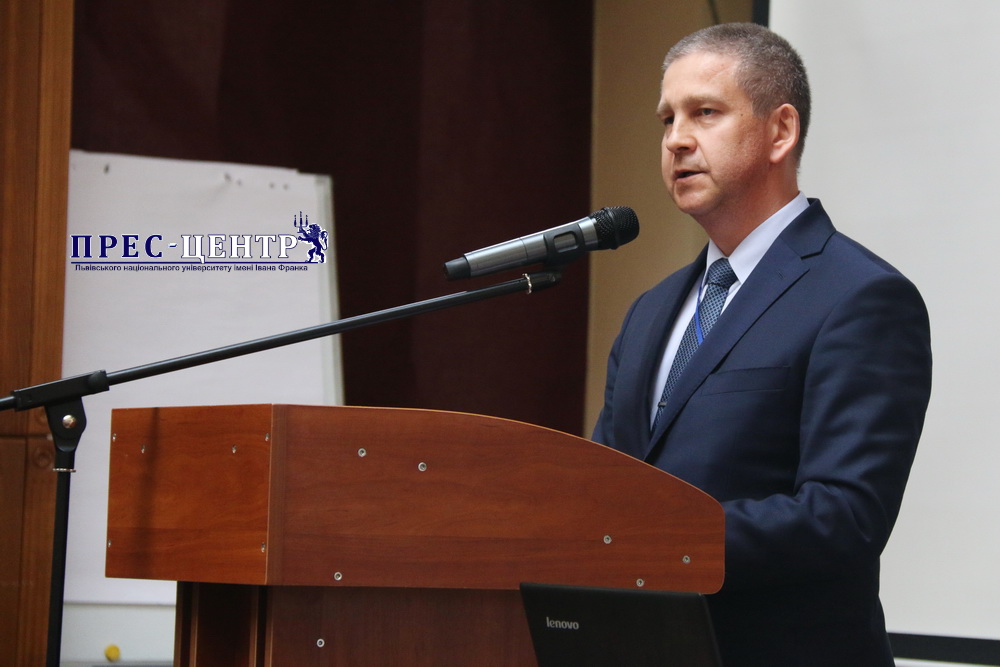