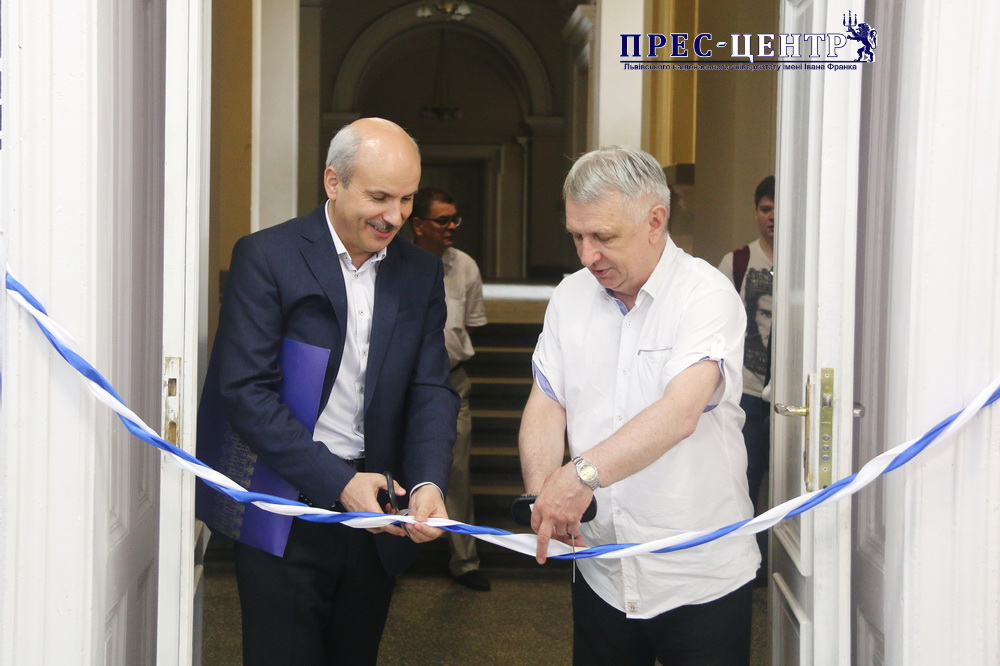 It is already the second time that the largest Lviv IT Corporation SoftServe opened the Innovations Lab at Lviv Ivan Franko National University. On May 4, 2018, the solemn opening ceremony took place near the audience №117, where a new computer class, equipped and installed by SoftServe and Lviv University funds.  The corporation’s contribution amounted to 500 thousand UAH.

The involvement of Lviv leading technology companies has become a good tradition in order to organize and provide material support to the educational process at the faculties that train specialists for the information and technology industry.This was emphasized by the Vice–Rector on Scientific and Pedagogical work of the Ivan Franko University Vitaliy Kuharskyy.

“It is very pleasant that now the largest Lviv companies, namely with the Ukrainian roots, invest in education. This is the company ‘N-iX’, which in September 2017 equipped a class of about half a million UAH (24 workplaces), and it is SoftServe, which made a similar contribution. The University only has to invest these projects “, – said Vitaliy Mikhailovych

In general, SoftServe funded the creation of 40 workplaces for students of the Faculty of Applied Mathematics and Computer Science. This cooperation does not stop, and the next project, which Lviv University will implement together with SoftServe, – the creation of another classroom computer training at the Faculty of Electronics and Computer Technologies. It is planned to open before the beginning of the new school year.

President of SoftServe Corporation, Honored Economist of Ukraine, Head of the Supervisory Board of the University Taras Kitsmey noted the special interest of the modern IT industry in the highly skilled personnel trained by Lviv University and other universities of Ukraine. “Our company, like the whole industry, is very dependent on the development of education,” said Taras Volodymyrovych. – “So we do our best to support the high competitiveness of the Ukrainian educational sector. We have a special attitude towards Lviv University. First, I myself graduated from the Faculty of Applied Mathematics here. Secondly, we have about half of all employees – graduates of the Ivan Franko University. If we evaluate the prospects, then, our company grows on average by 25-30% per year. This means that we need to hire from 1500 to 2000 new employees every year. And SoftServe is not the only IT company in Lviv … Graduates of the University, therefore, have very good prospects for further employment. “

After the tape-cutting ceremony in the classroom  №117 Taras Kitsmey, the faculty leadership, representatives of the administration of Lviv University visited the first Innovation Lab SoftServe, previously equipped in the classroom number 270 at the Faculty of Applied Mathematics and Informatics. 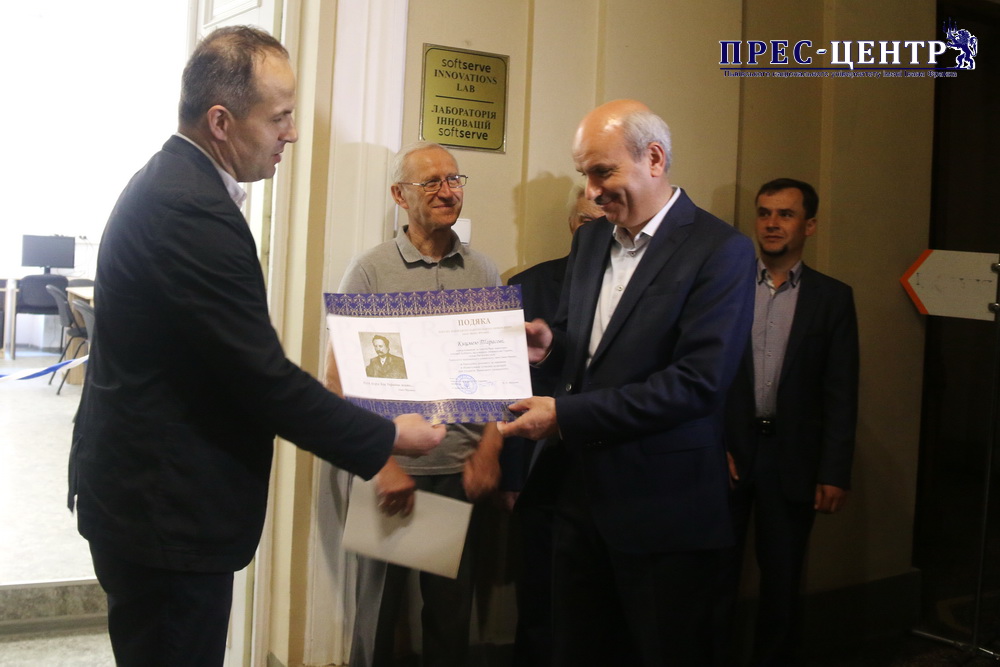 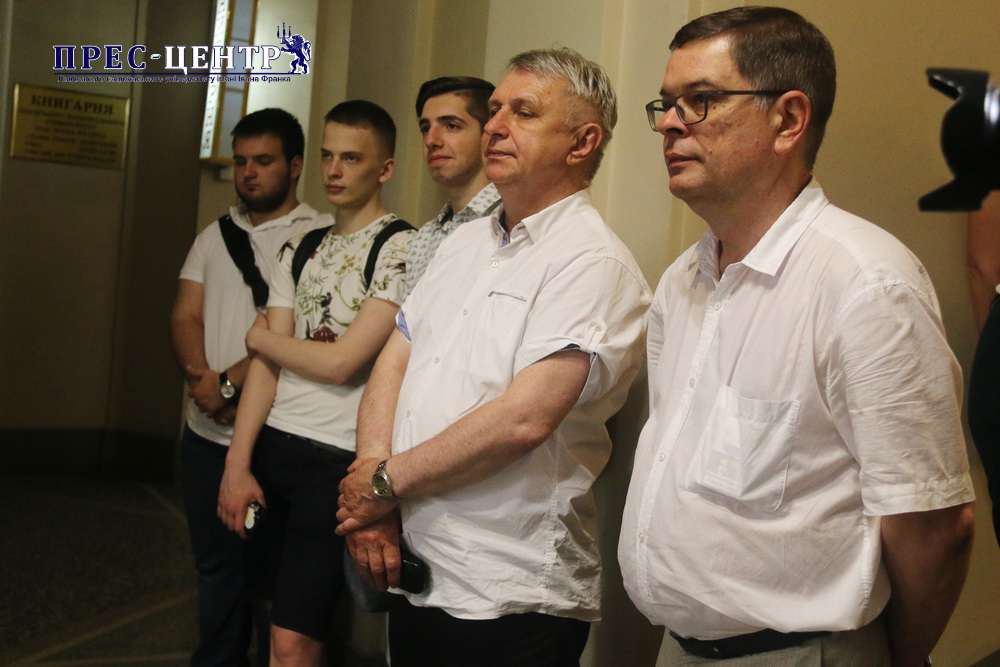