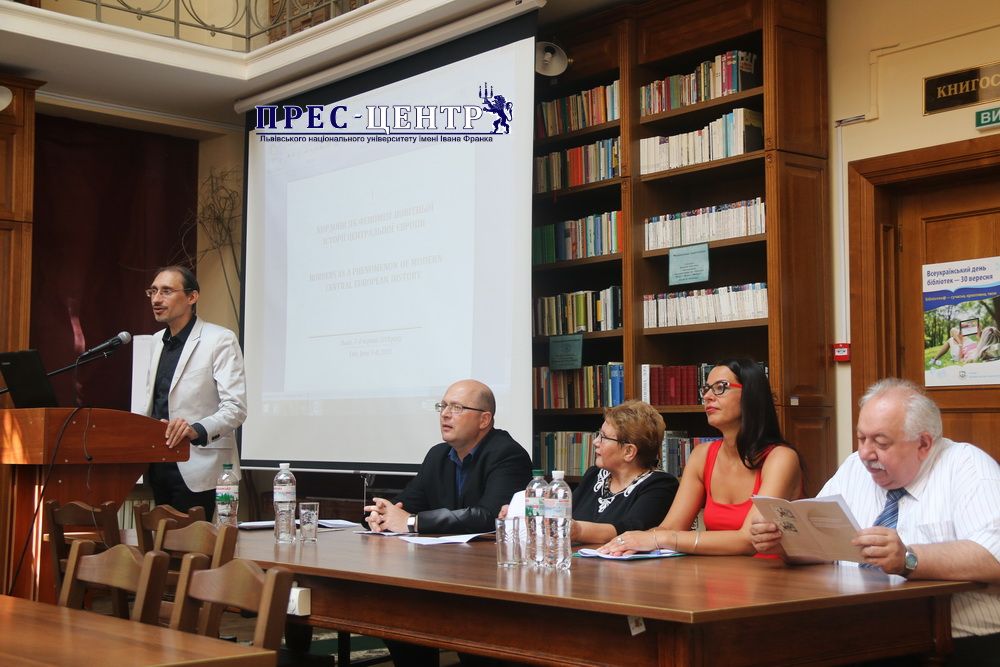 On June 7, 2018, a methodological seminar for the researchers of Central Europe started in the main reading room of the Scientific Library of the Ivan Franko National University of Lviv. The event brings together scientists from different countries, whose annual meetings and discussions traditionally take place in historic centers of interest to the region. Along with the Lviv University, co-organizers of this year’s seminar “Borders as a Phenomenon of the Newest History of Central Europe” are the Salisbury University of Paris Lodron, the University of Masaryk in Brno and the University of Ostrava.

Vice-rector on Scientific-Pedagogical work and International Cooperation of Lviv University Maria Zubrytskaya welcome the participants of this Seminar. In particular, Maria Alekseevna noted the importance of an interdisciplinary approach to the study of borders, the significance and role of which as a cultural and mental phenomenon in the present conditions of social transformations cannot be overestimated.

Dean of the Faculty of History in Ivan Franko University, Professor Roman Shust, shared his memories of his “encounters” with various Central European borders while traveling in the region and wished the participants of the workshop fruitful and interesting discussions. Professor Lukash Fasor and Dr. Denis Nehschov, Deputy Dean of the Faculty of Philosophy at the University of Masaryk in Brno, outlined the main concept and ideas laid down in the workshop topic.

The work of the seminar takes place in three sections. Speakers in the first section Vlad Povachi (Romania), Jirzhi Brnoviak (Czech Republic), Ewald Gibl (Austria) and Roman Chmelik (Ukraine) discuss the influence of borders on the formation of identities in modern Central Europe on the example of the three border lines – Hungarian-Romanian, Austro-Czech Ukrainian-Polish.

The second section, in which the abstracts of Peter Popelki and Pavel Kladivy (Czech Republic), Judith Pal (Romania), Hans Haas (Austria) and Roman Syrota (Ukraine) are presented, focuses on the problems of drawing, symbolizing and visualizing the borders in Central Europe, the interaction of ” national interests “and Realpolitik in the process of nominating and counter-nomination of the territorial claims.

The third section, which includes representatives of the Czech Republic, Lukash Fasor, Tomasz Dvořák, Denis Nehschov, Mikhail Zavodna and Yuri Ghanush, aims to consider the modern Central European societies through the prism of their internal divisions and borders.

Necessary to add  add that on the occasion of the seminar in the Scientific Library an exhibition of maps of Europe and the region was launched in the 19th – the first half of the 20th century.

The seminar will last until June 8, and the results will be printed on a joint monograph on the basis of the Salzburg University. 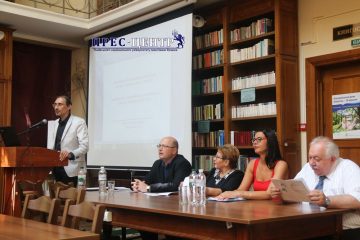 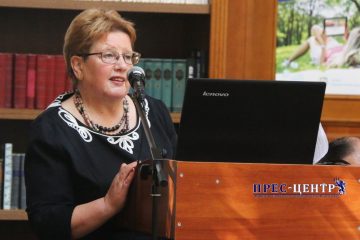 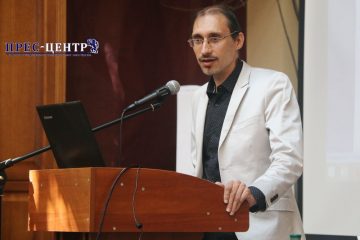 Horizon 2020 and Erasmus+ : opportunities of the programs
The German Federal President Frank-Walter Steinmeier paid a visit to Lviv University